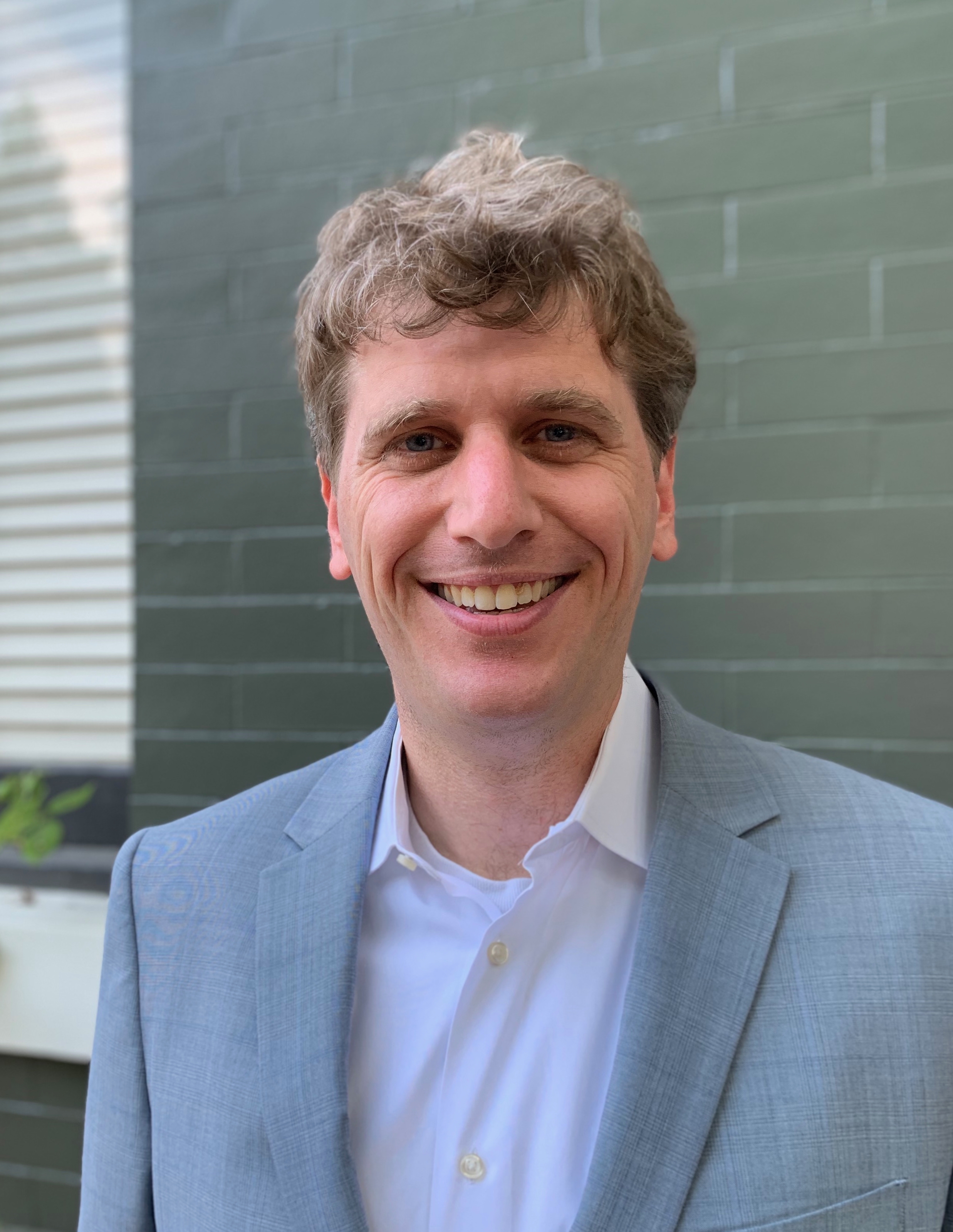 Matt Stoller (@matthewstoller) is the author of the Simon and Schuster book Goliath: The Hundred Year War Between Monopoly Power and Democracy. Stoller is the Director of Research at the American Economic Liberties Project and a visiting lecturer in the Department of History at Columbia University. He writes an email newsletter Big, which you can sign up for here.

Stoller is a former policy advisor to the Senate Budget Committee. He also worked for a member of the Financial Services Committee in the U.S. House of Representatives during the financial crisis.

He has lectured on competition policy and media at Harvard Law, Duke Law, Bertelsmann Foundation, Vrije Universiteit Brussel, West Point and the National Communications Commission of Taiwan. His writing has appeared in the Washington Post, the New York Times, Fast Company, Foreign Policy, the Guardian, Vice, The American Conservative, and the Baffler.

He has also produced for MSNBC and starred in a short-lived television show on FX called Brand X with Russell Brand.

If you’re interested in having him speak, he can be contacted at stoller @gmail.com.

For a good example of the kind of talk Stoller gives, see below for a 2017 Harvard Law lecture.